We all know the unified European Union, which may explain why the price of an iPad in Europe keeps the same everywhere.

I would like to buy an iPad, and found the unified expensive price is from 479 euros. It was also the case for iPhone in the past. What happened after the release of iPhone 4S (actually iPhone for Steve)? I thought the price should be the same again everywhere in the continent of Europe. Unfortunately, I was wrong. You can find a cheaper price in Europe even for a same iPhone.

There are several prices for a same iPhone model. As far as the information I collected, the highest price is from Belgium, with 379 euros, 529 euros and 649 euros for iPhone 3GS(8G),iPhone 4(8G) and iPhone 4S (16G),respectively, while the lowest price is from Spain and the Netherlands, the correspondent prices for the above models are 349 euors, 499 euros and 599 euros, respectively. Germany and France are among the highest and lowest, which are 369 euros, 519 euros and 619 euros, respectively. Of course, all the prices above are tax included and for unlocked devices.

So now you know there are so many prices for a same iPhone, and there is a cheaper price, so you can make the most of your wallet. 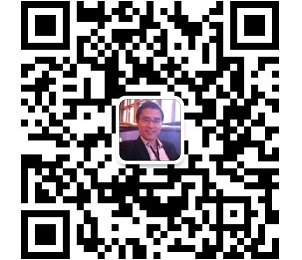 Not Your Keys, Not Your Coins