Yesterday, I went to Delft, a small city in the Netherlands.

Though I have already been to Delft many times, I missed Delft railway station and then reached the station after Delft, it is really disturbing.

The reason was I did not pay much attention to the outside of the train, just relied on the GPS on my cellphone, but the poor device was too slow to display the right information at that moment (probably due to satellite signal problem).

Before I took the train to return home, I made several pictures using my cellphone. 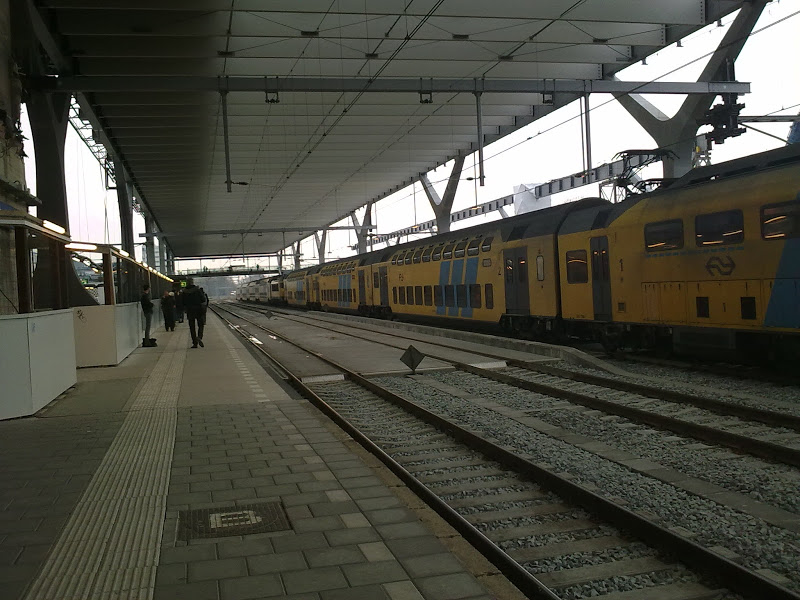 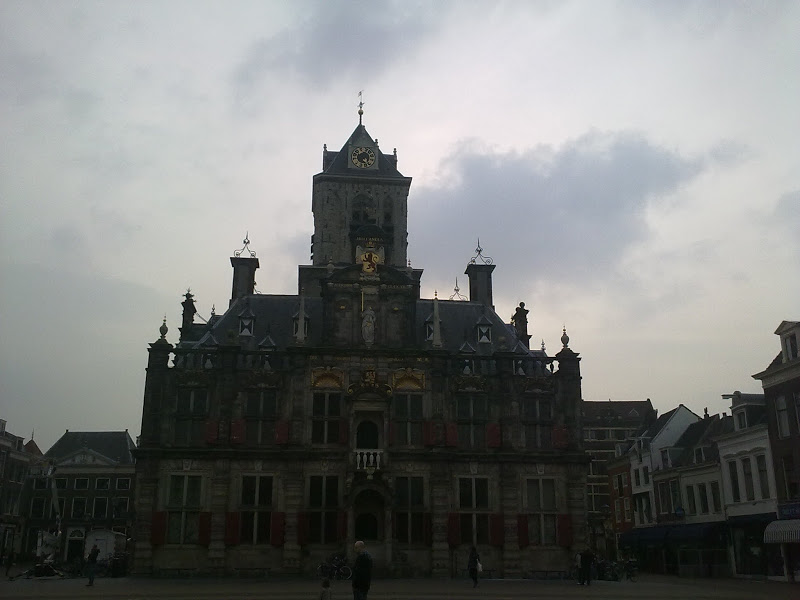