Ghent University is deeply concerned about the fate of Mr. Ai Weiwei, honorary doctor of Ghent University (2010), who was arrested by the border police in the People’s Republic of China more than 2 days ago.

Since then no information was released about his detention.

Dr. h.c. AI Weiwei is an internationally renowned artist, who designed the ‘Bird’s Nest’ (the olympic stadium in Beijing), but is also a human rights activist.

He has been arrested in the past, was put under house arrest en was severely beaten up by unidentified individuals.

Ghent University  expresses its serious concerns and asks the Chinese authorities to release more information about the present situation of Dr. h.c. Ai Weiwei. Ghent University hopes that he will be released soon and will be able to continue his activities. 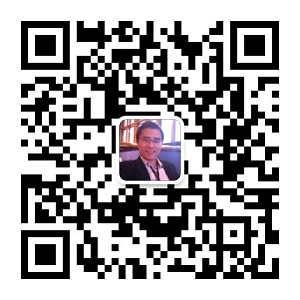